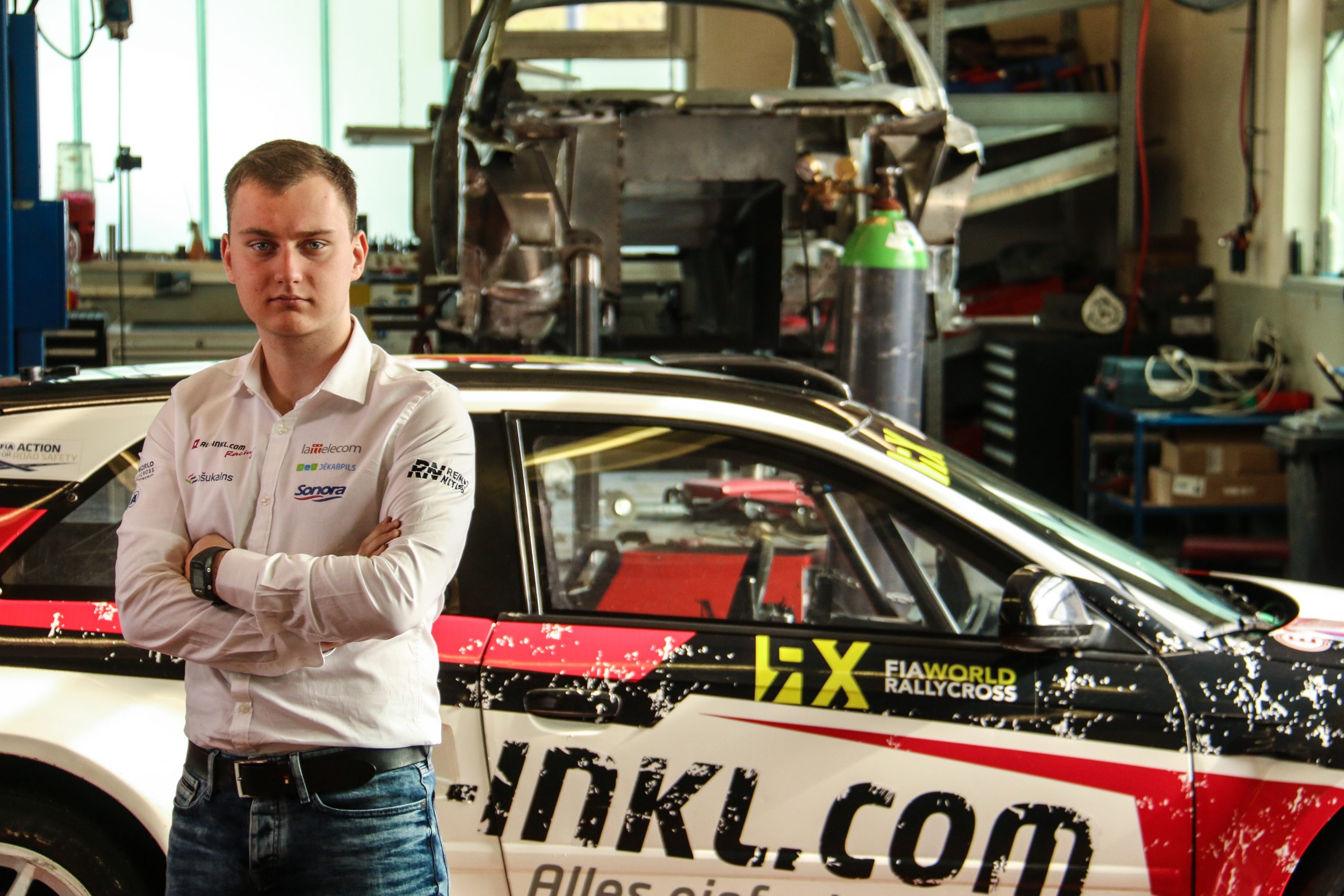 Having spent the past two World RX seasons driving for Ford Olsbergs MSE, Nitiss has amassed seven podium finishes including one victory. He also holds the record as the youngest World RX event winner after taking the overall Supercar victory at the 2014 Hell RX when he was just 18 years old.

When asked about his decision to swap teams, Nitiss explained: â€œThe FIA World Rallycross Championship is currently developing at a very fast pace, and we began discussions with multiple teams late last year ALL-INKL.COM Racing came out on top thanks to their action plan and potential.

He added: ALL-INKL.COM engineers and specialists have years of experience in top-level racing series GT1, WTCC and rallycross. In the last two years, racing Audi S3 RX cars, the team has gained some invaluable knowledge, and I believe that we will be competitive in the championship with the new Seat Supercars.

Team owner Rene Munnich, who is planning to drive the team’s second car, added: â€œI have known Reinis for some time now, we were actually competing against each other in the S1600 category a few years ago. He is a young gun: quick and very good. We have been actively working on preparing the new car for the last couple of months and I hope that with it, Reinis will be able to fight not only for podiums but outright victories as well.

Paul Bellamy, World RX Managing Director for IMG, concluded: “The news about Reinis joining ALL-INKL.COM Muennich Motorsport follows hot on the heels of yesterday’s announcement about Sebastien Loeb competing for full-time in the Championship. Rallycross is known for its hugely talented and diverse drivers and it’s excellent to be able to confirm Reinis as the latest driver to compete this season. We also have an exciting new TV deal for Latvia which we will confirm in the upcoming days.”

The final round of the 2016 FIA World Rallycross Championship in Rosario, Argentina, is poised to…
END_OF_DOCUMENT_TOKEN_TO_BE_REPLACED
World RX

The Northamptonshire-based team will tackle all 12 rounds of this yearâ€™s World RX series…
END_OF_DOCUMENT_TOKEN_TO_BE_REPLACED
Go to mobile version
%d bloggers like this: