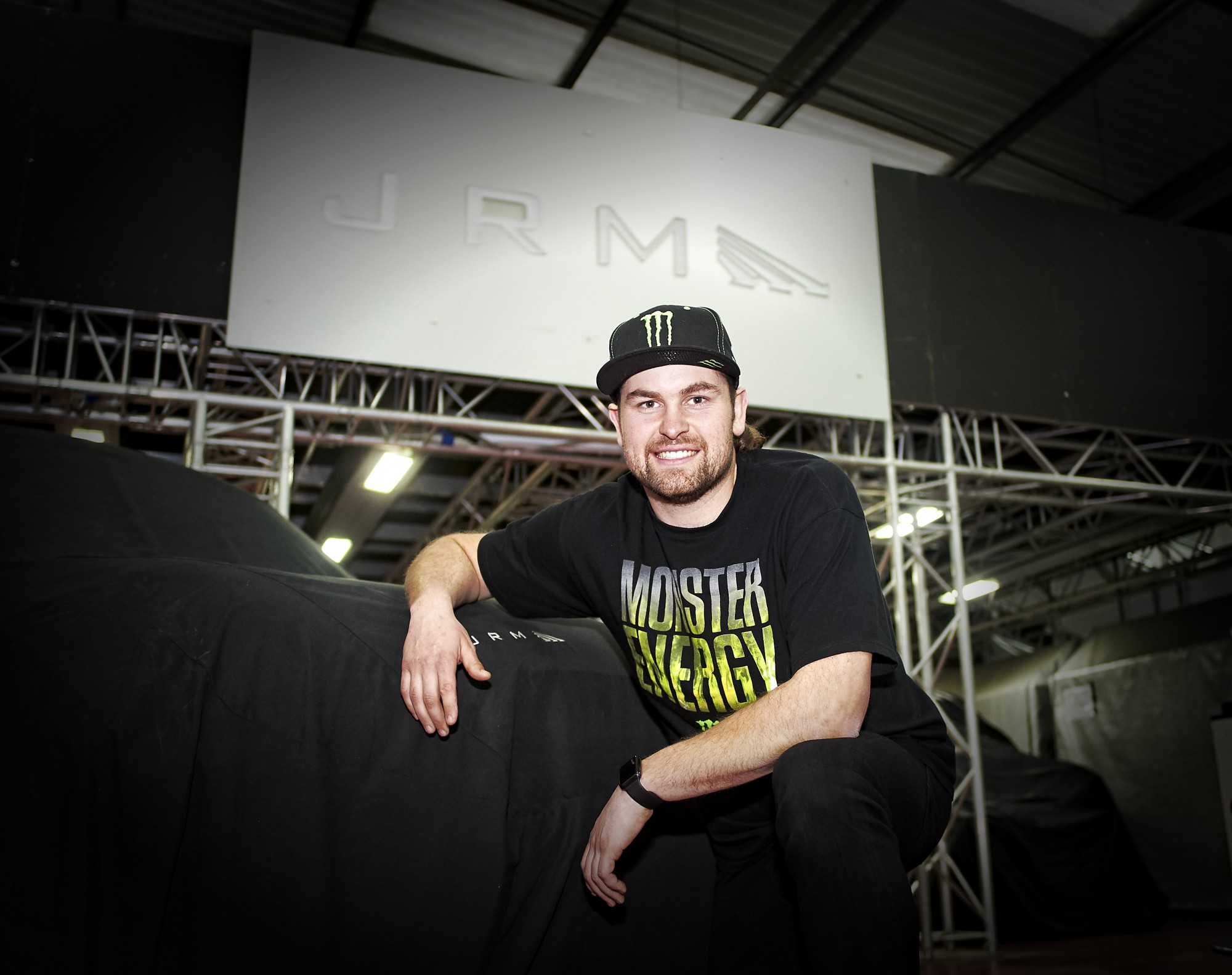 The 2016 season will mark JRM Racingâ€™s return to the World RX series. The team contested five World RX events in 2015 so it could gain experience and understand what it takes to be successful in the World Championshipâ€™s headline Supercar category.

â€œThis is something Iâ€™ve been working towards for the last couple of years â€“ being able to go at the championship professionally as a driver and with a capable and successful team,â€ the four-time X-Games medallist and FIA European Rallycross Championship race winner said. â€œItâ€™s exciting for me to have the chance to do that. Being able to focus on my driving is the most important thing for me in 2016.”

Doran added: â€œOne of the main reasons for this whole deal happening is because the car is what it is and the team is what it is. Itâ€™s going to be a strong, fast and reliable package which is something I need. The sport has also evolved hugely and if weâ€™re going to succeed in both the driversâ€™ and manufacturersâ€™ championships, we need a reliable package to start with.â€

JRM Managing Director, Jason King, added: â€œItâ€™s great to have Liam on board for the 2016 World RX season and for him to be at the heart of an all-British team. We learned a lot about the series last year and weâ€™re ready to make our mark as a full season entrant in 2016. Weâ€™ve done a lot of work on the MINI to meet the new two-litre engine regulations and marrying the carâ€™s chassis â€“ which handles superbly and gives the driver great stability and feedback â€“ to a more powerful engine is an exciting prospect.â€

Paul Bellamy, World RX Managing Director for IMG, concluded: â€œItâ€™s excellent to see an all-British squad with JRM and Liam Doran joining forces for 2016. Thereâ€™s no denying that Liam is a naturally talented driver and his technical expertise will certainly help JRM Racing when it comes to developing the MINI RX Supercar.â€

The final round of the 2016 FIA World Rallycross Championship in Rosario, Argentina, is poised to…
END_OF_DOCUMENT_TOKEN_TO_BE_REPLACED
World RX

Latvian Reinis Nitiss will drive for German squad ALL-INKL.COM Muennich Motorsport in the 2016 FIA…
END_OF_DOCUMENT_TOKEN_TO_BE_REPLACED
Go to mobile version
%d bloggers like this: