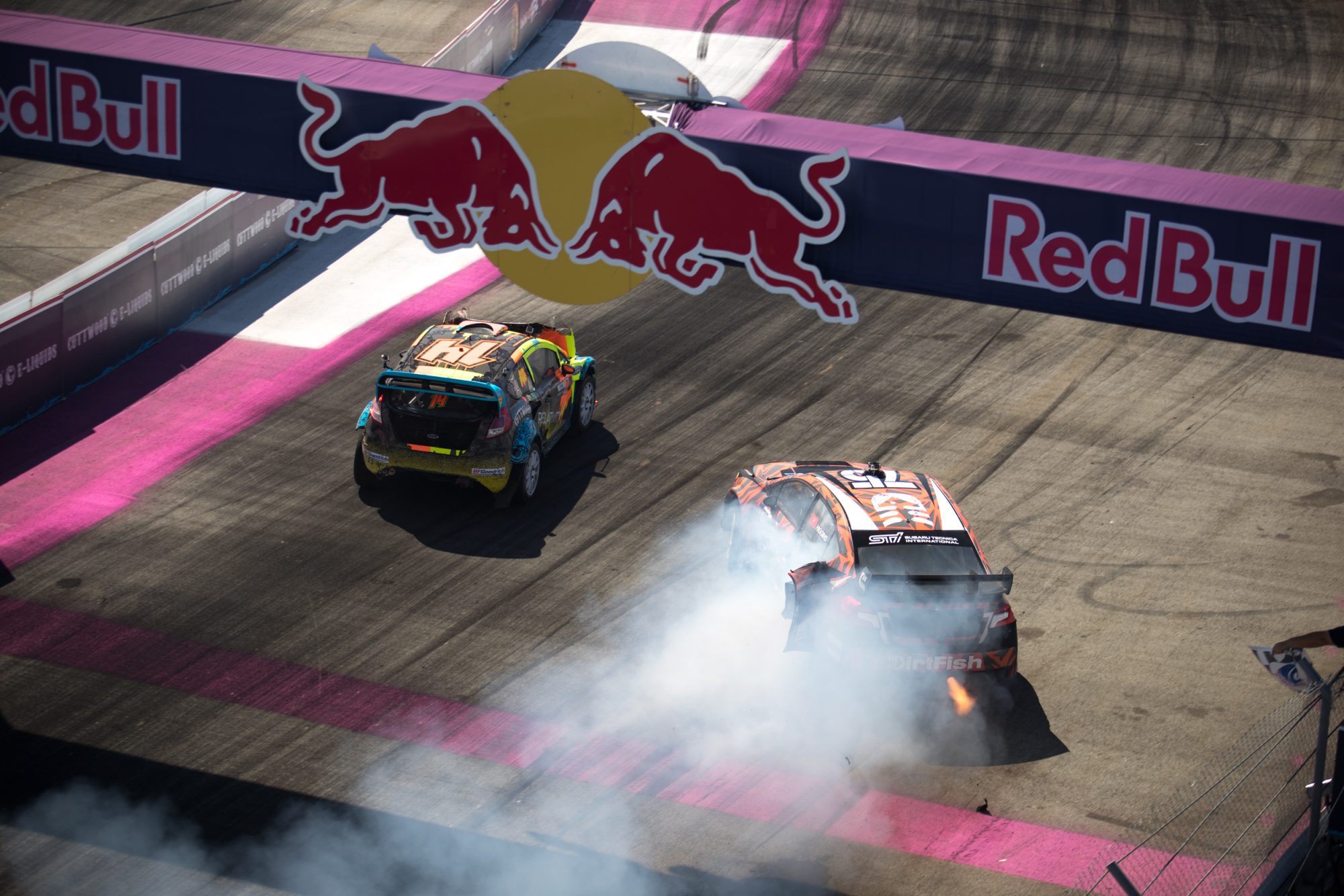 New class to begin competition in 2018 as part of series’ expansion. Red Bull Global Rallycross will continue to position itself at the forefront of motorsport technology with the creation of an all-electric vehicle series for the 2018 season. Electric vehicles will be added to Red Bull GRC race weekends as a distinct, standalone series, joining the Supercar and GRC Lites classes in the series’ race program. Red Bull GRC, in conjunction with USAC (United States Auto Club), will serve as the governing body for the new series.

“Red Bull Global Rallycross is pleased to add to our rallycross platform an electric series,” said Red Bull GRC CEO Colin Dyne. “The 2018 season will be a landmark year for us as we welcome electric vehicles to the grid for the first time. The electric car is one of the hottest topics in the automotive industry, and manufacturers across the globe have recognized its immense potential. We want to embrace this technology by welcoming it into our series as we continue to grow and expand.

“Our current platform is the most enticing in motorsports right now to a young, millennial audience. Our small displacement, high-horsepower, turbocharged engines allow our manufacturers to showcase the performance capabilities of their current millennial-focused offerings, and provide a glimpse into the exciting future of the automotive industry. This electric series will add a new dynamic that will never replace the current formula, but will be an important part of our expansion.”

Having just wrapped up its sixth season, Red Bull GRC has consistently been responsible for major announcements that have accelerated the growth of the sport of rallycross. The Supercar class now features four manufacturer partners: Ford, Subaru, Honda, and Volkswagen. In 2015, Red Bull GRC also became the first racing series to compete on an active United States military installation.

#GRC Season Opener set to end of May

Block takes the Lead with Double Podium in LA