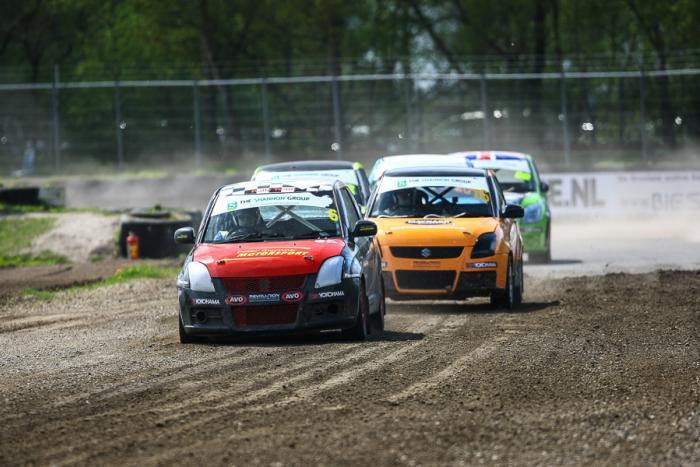 Championship’s calendar organised by avoiding European and World RX races in 2015. Lydden Hill Motorsport Club spokesman said : “It is always difficult to create a balanced calendar of events when we ideally have to avoid European/WRX date clashes, which are not announced until November. We have worked extremely hard since that announcement to create our own calendar and with the help of Lydden Hill Circuit and BARC have achieved our objectives and it has been completed in record time. We are already seeing the benefit of our partnership with BARC and are looking forward to the further enhancements it will bring. In the next few weeks we hope to make further announcements regarding television, website and other enhancements to the championship.â€

Technical and Championship Regulations will be announced, as will the points scoring mechanism for the 2015 Championship as well.

MSA Junior Rallycross, Suzuki One Make Championship, Retro Rallycross, Hot Hatch, Minis, Super 1600, MSA SuperNational plus support from the spectacular RX 150’s and of course those unbelievable MSA Supercars will all form part of the exciting package for 2015.

For those wishing to join a major televised championship there is something for everyone from affordable entry level to top flight Supercars.

Rallycross was made for television and this remains the prime source of promotion. This makes it ideal for those seeking sponsorship or those wishing to get involved for the first time.