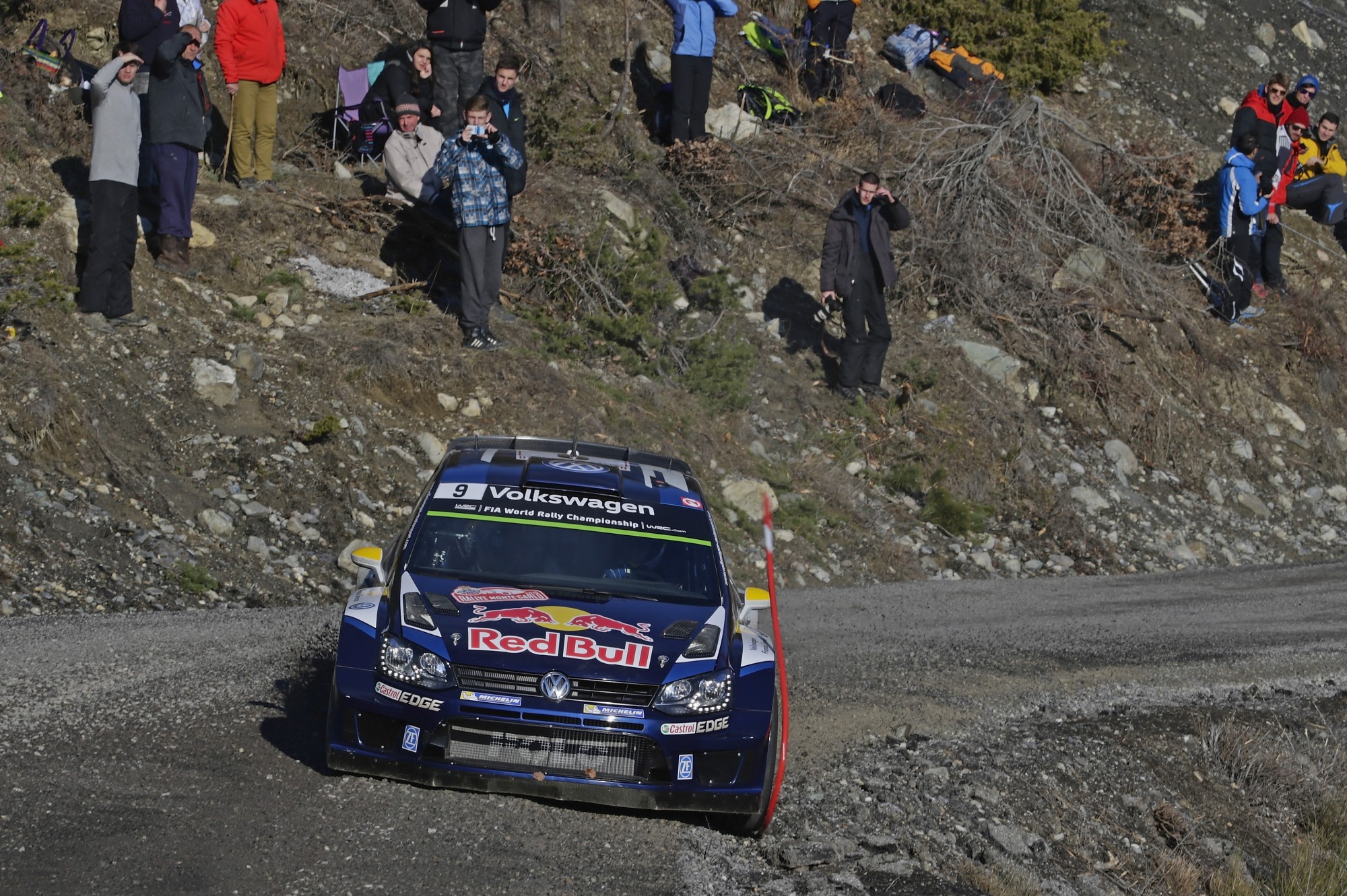 The Volkswagen brand realigns its motorsport programme. From 2017, Volkswagen will focus on new technologies and customer sport. The commitment to the FIA World Rally Championship is coming to an end after four historically successful years, in which Volkswagen won WRC titles in the driver, co-driver and manufacturer rankings in a row with the Polo R.

“The Volkswagen brand is facing enormous challenges. With the upcoming expansion in electrification of our vehicle range we must focus all our efforts on important future technologies. We far exceeded our sporting goals in the WRC, now we are realigning Volkswagen Motorsport and moving the vehicle technology of the future more starkly into focus,” said Frank Welsch, Member of the Board of Management responsible for Technical Development, to about 200 motorsport employees in Hannover. “At the same time, Volkswagen is going to focus more on customer racing. As well as the Golf GTI TCR on the circuit track and the Beetle GRC in rallycross, we also want to offer customers top products and will develop a new Polo according to R5 regulations.”

Started with the 2016 season, the Golf GTI TCR prepared by Volkswagen Motorsport offers a production-derived customer sport vehicle for ambitious drivers and teams committed on global and national levels in the fast growing TCR touring car category. In the USA, Volkswagen of America has successfully entered two Beetle vehicles, developed by Volkswagen Motorsport in Hannover, into the Global Rallycross series and has already prepared them for the 2017 season. Scott Speed won the drivers’ title in the popular US series in both 2015 and 2016, and this season the manufacturer’s title also went to Volkswagen. The brand will investigate the expansion of these activities on the strength of their existing experience in rallycross. Moreover, in 2017 Volkswagen will begin development of a new rally vehicle in the R5-category based on the next generation Polo and will offer the car to customers to buy from 2018 onwards.

The new vehicle, the Polo, will reap the benefit of the entire experience from the successful WRC commitment, where the factory teams of Sébastien Ogier / Julien Ingrassia, Jari-Matti Latvala / Miikka Anttila and Andreas Mikkelsen / Anders Jæger competed in 51 rallies with 42 wins and 621 best times in the special stages – no other car in the history of the World Rally Championship has a better success rate. Last weekend, Volkswagen won their fourth manufacturer’s title* in a row in the UK World Rally Championship.

“I want to give our heartfelt thanks to our drivers and co-drivers for their outstanding achievements. They are not only unbelievably quick, but also extremely effective ambassadors for the Volkswagen brand. The whole team built around Motorsport Director Sven Smeets has created the basis for this success with the enormous commitment of each individual. We want to continue working with this excellent team and bring about the realignment. In the same way, we will expand the close cooperation between production development and motorsport, which has always shown benefits to both sides in recent years. There is a guarantee of employment for the Volkswagen Motorsport employees,” said Frank Welsch.

Volkswagen Motorsport Director Sven Smeets explained: “Of course, we regret the departure from the WRC very much – as this was the most successful chapter in the Volkswagen brand’s motorsport history. The team has done great things. At the same time, our vision is firmly ahead, because we are aware of the great challenges facing the entire company. We want our realignment to contribute to the success of the Volkswagen brand. From now on, the focus is on upcoming technologies in motorsport and on our customer sports range, where we will position ourselves more broadly and attractively.”

* Subject to ratification of the results by the FIA

At the completion of the first day of the Rallye Monte-Carlo, Sébastien Ogier held a commanding…
END_OF_DOCUMENT_TOKEN_TO_BE_REPLACED
World Rally Championship

The main attractions of the 13-round calendar include a brand-new three-country concept and a return…
END_OF_DOCUMENT_TOKEN_TO_BE_REPLACED
Go to mobile version
%d bloggers like this: