Hyundai set to launch i20 WRC 2017 at Monza Rally Show 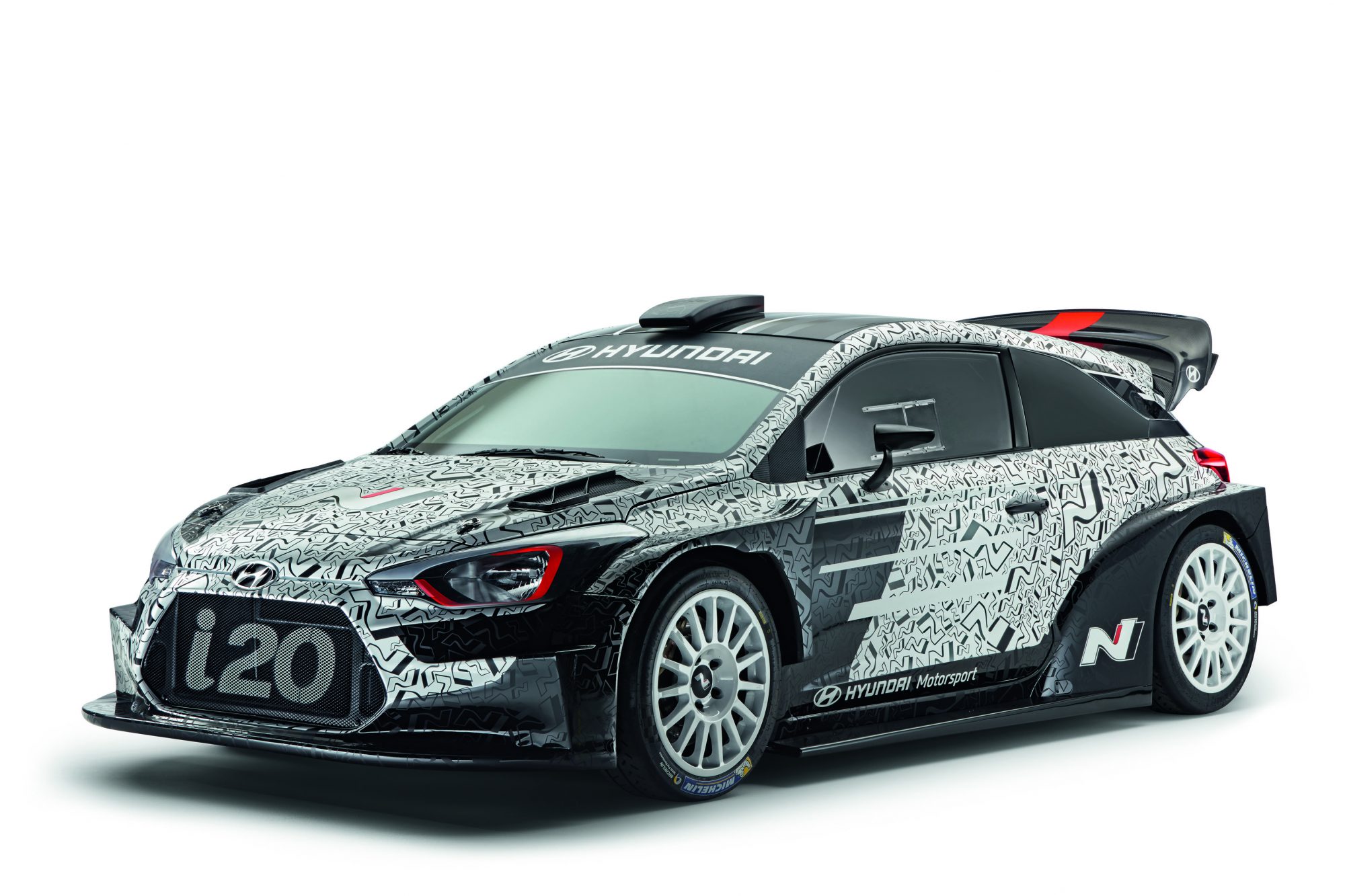 Hyundai Motorsport will use the occasion of the Monster Energy Monza Rally Show to reveal its brand new 2017 WRC challenger in a static media event on Thursday 1 December.

Monza, the Temple of Speed, is the perfect place for the launch of the latest Hyundai WRC car, with which the team will contest the 2017 FIA World Rally Championship.

The reveal of the hotly anticipated car, which has been designed to meet WRC’s new regulations, will act as a prelude to the main public event. The car will remain on display during the internationally renowned rally show, which takes place 2-4 December, for attending spectators to see its striking look up-close.

The team will also enter one of its New Generation i20 WRC cars into the event with one of its crews.

Team Principal Michel Nandan commented: “We are thrilled to announce that our brand new 2017 challenger will be officially revealed ahead of Monza Rally Show on 1 December. It is a fantastic event and Monza is the ideal location to launch our latest WRC car. New regulations for 2017 mean wider, more powerful cars, and we’re sure next season will be an entertaining one. Although the main launch will be a static media event, we also want to give the passionate fans who attend the show something to cheer. Not only will our 2017 car remain on display throughout the event for fans to see, but we’ll also be participating in the show with one of our New Generation i20 WRC cars. All in all, it’s going to be a weekend to remember – and another important chapter for our maturing team.”

At the completion of the first day of the Rallye Monte-Carlo, Sébastien Ogier held a commanding…
END_OF_DOCUMENT_TOKEN_TO_BE_REPLACED
World Rally Championship

The main attractions of the 13-round calendar include a brand-new three-country concept and a return…
END_OF_DOCUMENT_TOKEN_TO_BE_REPLACED
Go to mobile version
%d bloggers like this: