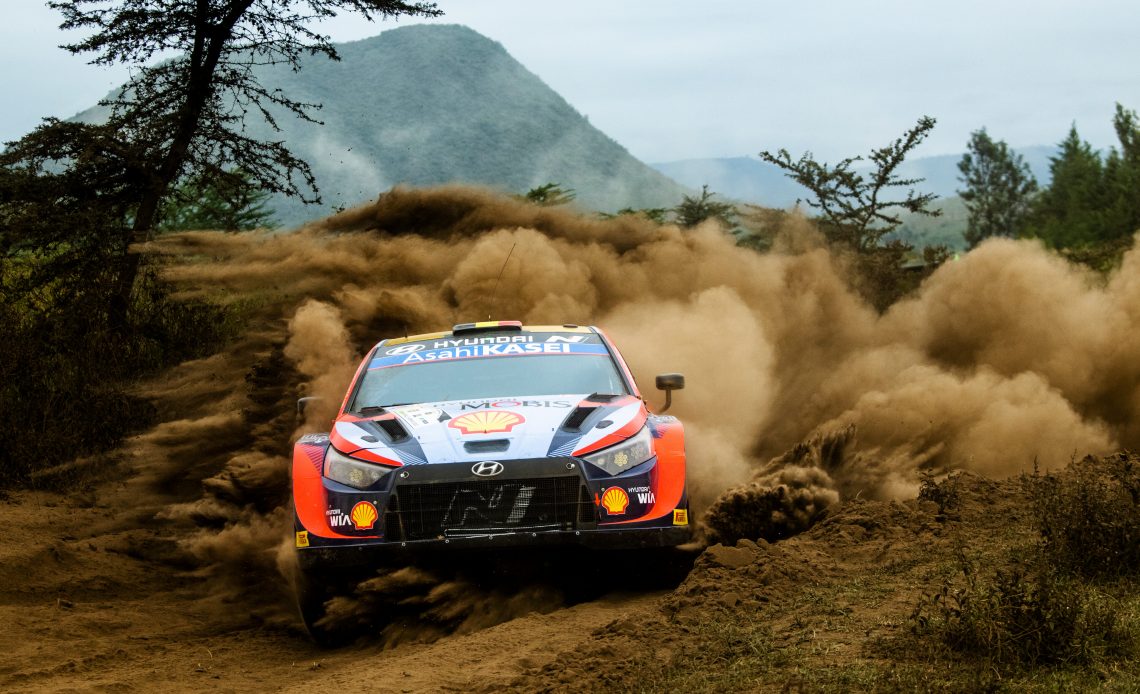 The main attractions of the 13-round calendar include a brand-new three-country concept and a return to North and South America.

The 13-round 2023 FIA World Rally Championship calendar features a number of exciting innovations, including a brand-new three-country concept and the return to North and South America.

From October 26-29, the Central European Rally will take place in Austria, the Czech Republic, and Germany, marking a first for the World Rally Championship. Passau, in south-eastern Germany, will serve as the event’s home base.

Running from January to November, the 2023 schedule offers a handful of regular visits, along with the return of Mexico and Chile for the first time since Covid-19.

WRC Promoter Senior Director of Events Simon Larkin said, “We were extremely keen to restore the WRC schedule back to where it was pre-Covid, with a healthy balance of events inside and beyond Europe.”

He elaborated, saying, “There was very strong demand for the restricted amount of spaces on the schedule, but we’re satisfied with the range and variety of events we offer.

They will be the most prestigious athletic events in each country and pose a formidable challenge to the athletes that enter them.

Siebel expressed his excitement at the prospect of returning to the Americas. “We have kept a conversation with the Mexican and Chilean organisers during the Covid pandemic and we are certain this is now the opportune time for our return.

With this fresh approach, the WRC can attract a wider audience than ever before.

After the traditional season opener in Monte-Carlo (19–22 January), the championship will return to Ume (9–12 February) after the successful launch of the reimagined winter rally in 2022.

The first long-haul adventure of the year takes the championship to Rally Guanajuato México from 16 – 19 March before a return to Europe for the first all-asphalt event of the year, Croatia Rally, from 20 – 23 April. The third version of the Croatian fixture will take place in the same location as the previous two years: Zagreb.

The 2019 World Rally Championship returns to Concepción, Chile for the first time since its inaugural race in 2019, marking the beginning of the season’s penultimate stretch. Dates for the gravel competition are September 28th through October 1st.

Central Europe Rally is held in Austria, the Czech Republic, and Germany at the end of October, right before the season finale, FORUM8 Rally Japan, which takes place in Japan from November 16-19 this year.

At the completion of the first day of the Rallye Monte-Carlo, Sébastien Ogier held a commanding…
END_OF_DOCUMENT_TOKEN_TO_BE_REPLACED
World Rally Championship