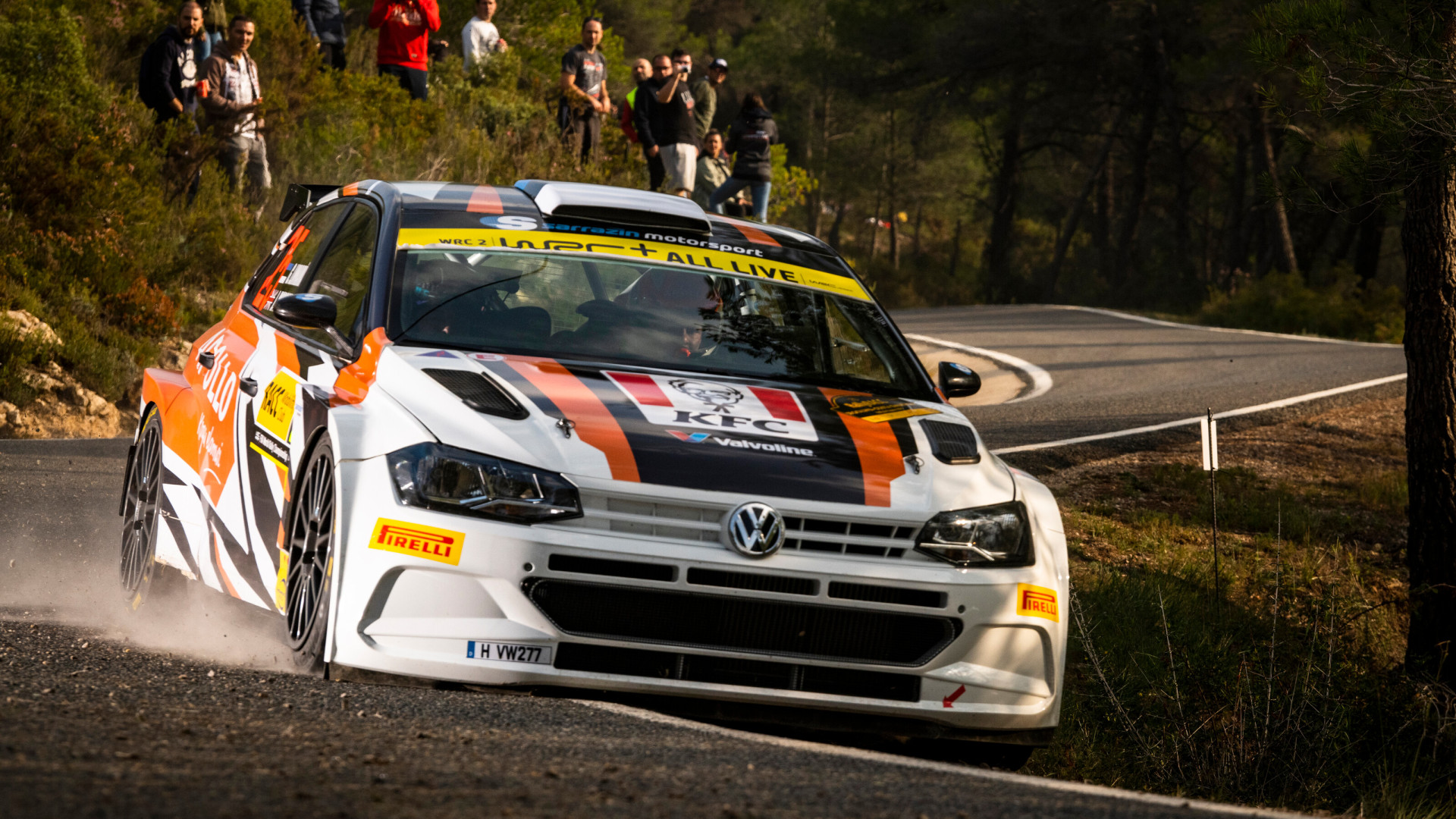 Entries for the final round of this year’s FIA European Rally Championship closed on Tuesday evening – with a final list expected to be published over the coming days.

Rally RACC Catalunya – Rally de España takes place from 20 – 22 October with a Qualifying Stage on Thursday followed by two days of flat-out action in the Costa Daurada hills on Friday and Saturday.

Running on the same weekend as the WRC, the ERC rally will run as a separate event under its own regulations and is set to be the longest round of the season with 14 stages totalling 240.60km.

Entries for the Salou-based fixture closed yesterday (Tuesday) evening and, although a final entry list is awaiting publication, around 20 ERC-registered crews are expected to compete.